To have the optimal experience while using this site, you will need to update your browser. You may want to try one of the following alternatives:

Where to Find Water Restoration for Homes in Marlborough? 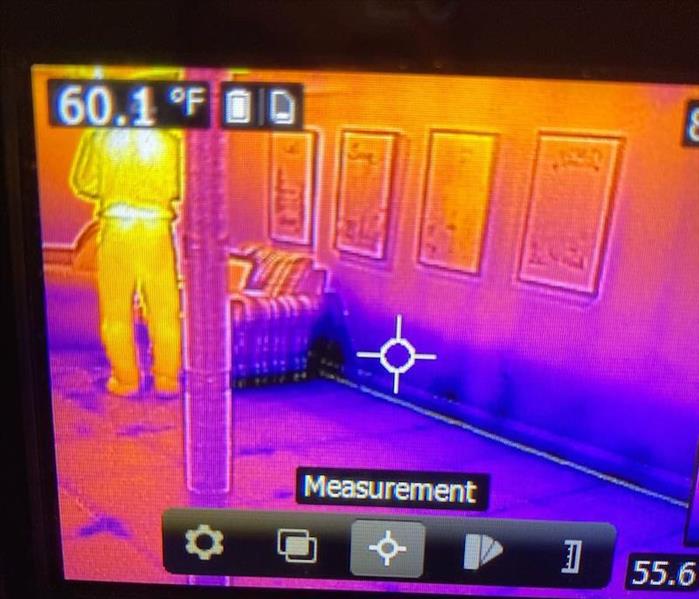 SERVPRO technicians are IICRC certified for any size water damaged property. Let our team of professionals handle the dirty work for you.

Marlborough is a city in Massachusetts with a strong reputation as a hub for some of the United States' most innovative tech industries. The region has always been synonymous with forward-thinking economic development. The 22 square miles that makeup Marlborough was a prime manufacturing hub during the industrial revolution, most notably for the mass production of shoes. Throughout much of the twentieth century, the region sustained its reputation for shoe production, which began with Samuel Boyd, with national brands such as Frye, Rice & Hutchings, and The Rockport Company. The official signet of Marlborough is a factory, a pair of boots, and a shoebox. Twenty-first century Marlborough is well known for its cutting edge industries that were planned and executed with the Massachusetts Turnpike, a burgeoning region for technological and scientific development. Notable companies in the area include Boston Scientific, AT & T, and Hewlitt Packard.

The Marlborough region's first settlements began as early as 1656 when John Howe set up a shop between two Indian trails. Like many New England societies of the period, the primary settlers were puritans. The town garnered a nickname as a praying Indian tribe due to the high number of indigenous peoples converted to Christianity during the city's early life. The growth of this settlement was primarily due to its geographical location along the Boston post route. Over time the number of people stopping over between routes led to the formation of Inns and rest stops. It was not until the 19th century that the growing settler community began to industrialize, taking advantage of the stopover point to push trade across the US. The city has three main waterways: the Fort Meadow Reservoir and Lake Williams.

The Lost Shoe Brewery on Weed Street is a popular destination for locals and visitors that refers to Marlborough's history as a shoe manufacturing town.

The World War Two Memorial Beach on Causeway Street has recently been refurbished and renovated to create a clean, family-friendly environment.

Cleaning and restoration services offered by SERVPRO can help return your home to a preloss condition after a water intrusion event. Contact SERVPRO of Marlboro / Concord for expert water restoration technicians at (978) 486-9868.